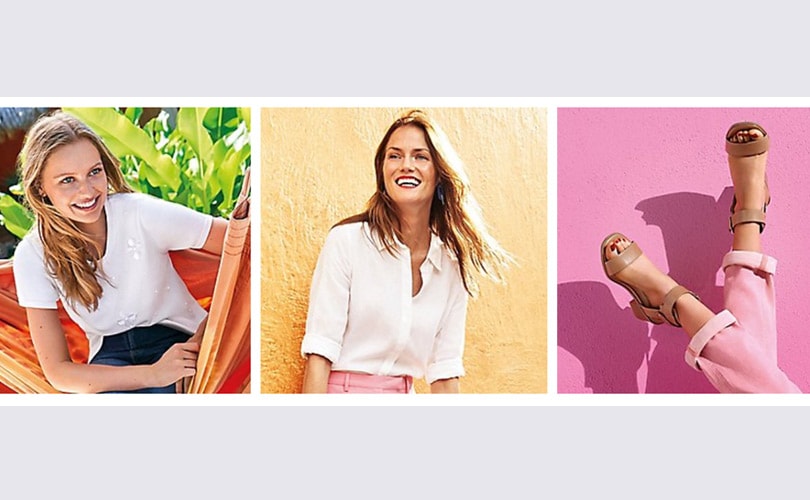 Mark & Spencer, whose shares are down 5.5 percent this year with a market cap of 4.86 billion pounds, escaped demotion from the index in the eleventh hour. Other peers from the fashion industry such as Mothercare and Moss Brothers weren’t that lucky.

Marks & Spencer, in the FTSE 100 since the index was launched in 1984, just avoided the drop, although continues to battle with falling sales and shrinking share price.

In a report conducted earlier in May, Thomson Reuters’ data revealed that M&S was ranking 102nd by market value in the FTSE 350 of large and mid-cap companies based on recent closing prices. In order to avoid constant changes to the index following day-to-day price volatility, companies are only demoted when they drop below 110 in the ranking. M&S narrowly avoided demotion.

Hargreaves Lansdown senior analyst Laith Khalaf said that M&S’ survival in the FTSE 100 may be "a stay of execution rather than a full pardon".

Getting into the FTSE 100 can often fuel further demand for a company's shares, since funds that track the FTSE or invest in the index can then add that stock to their portfolios. The FTSE changes take effect after markets close on 15 June.