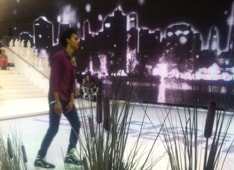 An ice rink complete with penguins. That is what you find at the Tommy Hilfiger Denim stand at the Bread & Butter (B&B) tradeshow, taking place until January 20th in Berlin.

G-star RAW is also among the 600 exhibitors. Yesterday, the Dutch denim giant presented its new autumn/winter 2012/13 collection with a contemporary dance performance, including fourteen dancers dressed in G-star.

For the sixth time the B&B is held on the historic grounds of the Berlin-Tempelhof Airport. The last edition of the denim- and streetwear tradefair, which took place from 6-8 July 2011 and celebrated its ten-year anniversary, reported the highest number of visitors since the return of B&B to Berlin.

You find a B&B winter 2012 impression in the German video below. 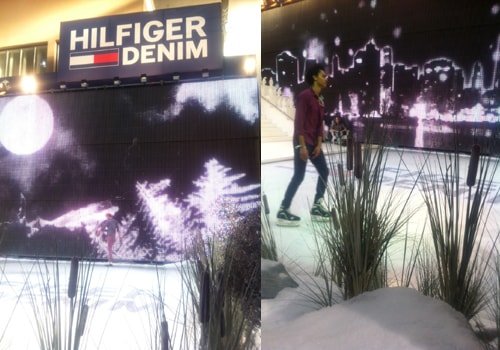