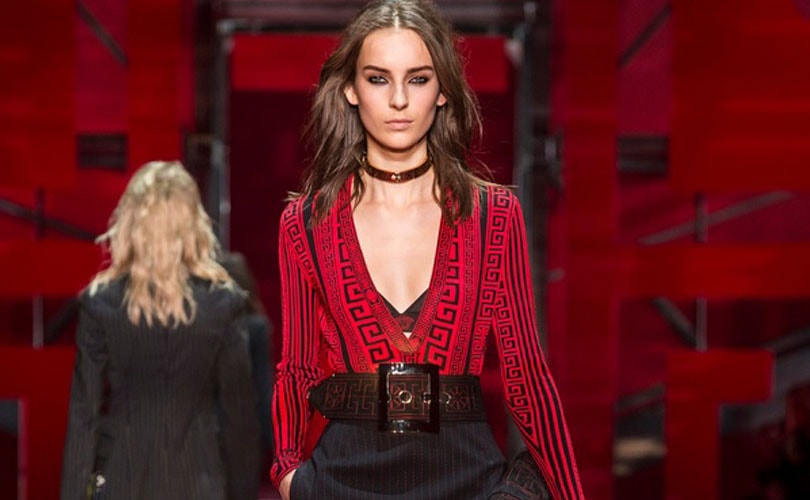 Versace´s IPO is advancing at steady pace. The Italian fashion house has planned its debut on the stock market for 2016, and although there is not an IPO fixed date as yet, Versace’s latest valuation comes at 1.14 billion euros.

“There’s no fixed date” for an IPO, Ferraris said in a phone interview with Bloomberg. “As soon as we can, we will go forward.” The IPO is reportedly said to take place in Milan or in New York City, recalls ‘Il Sole 24 Ore’.

Despite the lack of a launch date, the Italian fashion house is steadily progressing towards the initial public offering of shares (IPO), advancing earlier this week that the Board of Directors voted a 2 million euros’ capital increase reserved to managers, board members and advisers still to be identified.

Versace’s “IPO shares” for management give company a value over 1.14 billion

Each of those shares is valued 14 euros, giving the company a current valuation of 1.14 billion euros.

As highlighted by ‘Il Corriere de la Sera’, the recipients of these IPO shares are expecting at least a 2 billion euros evaluation for the group. It is noteworthy that this special lot of IPO shares will represent a 4 percent stake in Versace’s capital.

Ferrari has actually explained that Gianni Versace SpA will award management about 0.3 percent of the company’s stock when it sells shares in an initial public offering.

Versace last year sold a 20 percent stake to Blackstone Group LP in a deal valuing the business at about 1 billion euros.

Versace revenue was 548.7 million euros in 2014, while earnings before interest, taxes, depreciation and amortisation were 67.6 million euros.

Now, the Italian fashion powerhouse is on track to generate annual sales of at least 800 million euros by 2017, Ferraris told Bloomberg News in March.